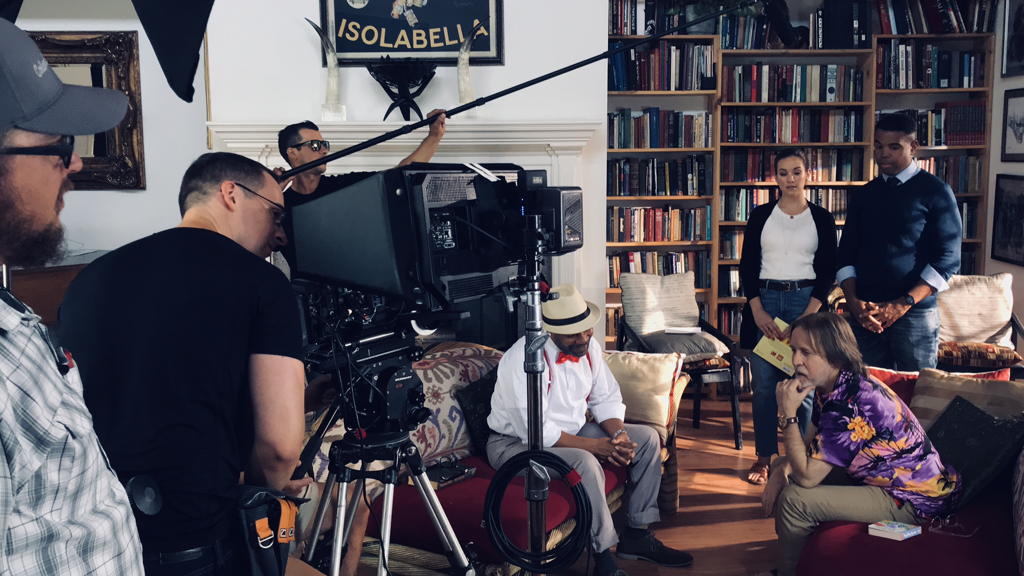 James W. Burns was born January 16th, 1989 in Phoenix, Arizona. Since childhood James has been obsessed with the movie making process after watching the behind-the-scenes for Raiders of the Lost Ark. A fan of Indiana Jones and Star Wars, James set out to make the same type of swashbuckling adventures himself. James is completely self-taught, having studied every filmmaking book he could get his hands on. Working with his Local Church, James made over 12 short films using only volunteers from the youth group.

After years of honing his craft, James made the award-winning western short Open Hands. Although faith-based, Open Hands played in numerous secular festivals including the Chandler International Film Festival. Open Hands went on to play in countless festivals across the globe and win over 20 awards including best director.

James followed up with his second western A Town Called Redemption, which went on to be nominated for best screenplay at the 2018 International Christian Film Festival. It was also the winner of the West Coast Christian Film Tournament.

James is a writer, director, producer who specializes in making big productions on a low budget. Experienced in a wide range of film and video projects from their inception to completion. Ability to efficiently organize and coordinate shoots. Knowledge and experience using a variety of production equipment. Experience with script analysis and providing input for any necessary script changes. Skilled at writing and editing scenes, treatments, and scripts. Proficient in film directing.
Powered by